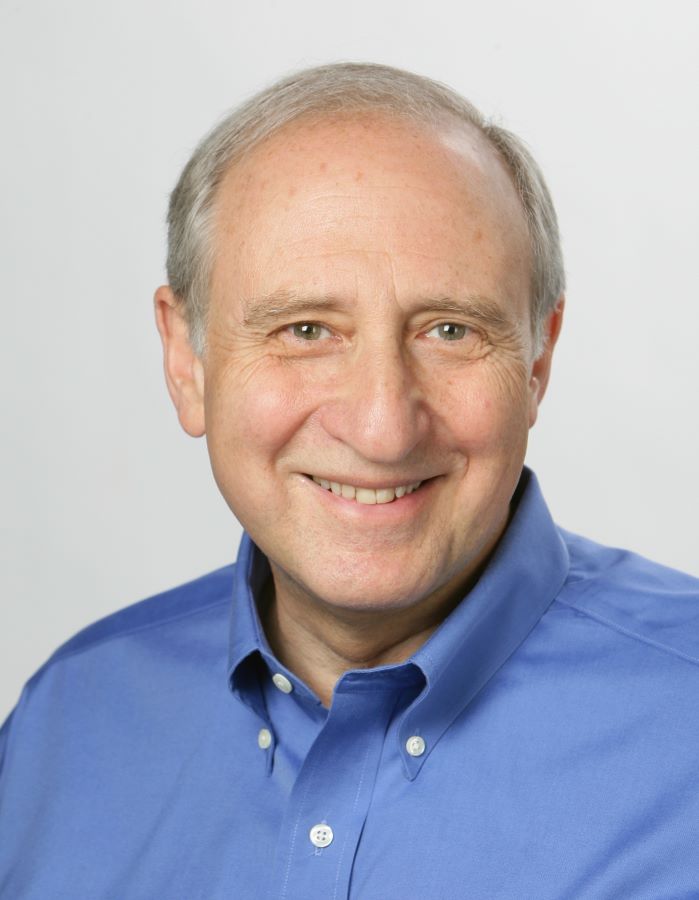 Design guidelines and independent oversight mechanisms for prospective design reviews and retrospective analyses of failures will clarify the role of human responsibility, even as automation increases.  Examples of failures, such as the Boeing 737 MAX, will be complemented by positive examples such as elevators, digital cameras, medical devices, and TRS cars.

BEN SHNEIDERMAN (http://www.cs.umd.edu/~ben) is an Emeritus Distinguished University Professor in the Department of Computer Science, Founding Director (1983-2000) of the Human-Computer Interaction Laboratory (http://hcil.umd.edu), and a Member of the UM Institute for Advanced Computer Studies (UMIACS) at the University of Maryland.  He is a Fellow of the AAAS, ACM, IEEE, and NAI, and a Member of the National Academy of Engineering, in recognition of his pioneering contributions to human-computer interaction and information visualization. His widely-used contributions include the clickable highlighted web-links, high-precision touchscreen keyboards for mobile devices, and tagging for photos.  Shneiderman’s information visualization innovations include dynamic query sliders for Spotfire, development of treemaps for viewing hierarchical data, novel network visualizations for NodeXL, and event sequence analysis for electronic health records.