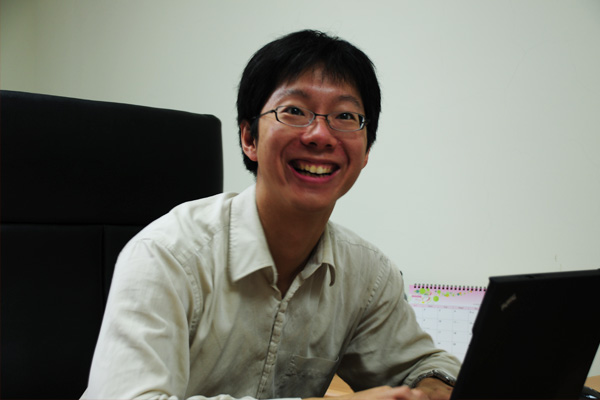 Active learning is an important technique that helps reduce labeling efforts in machine learning applications. Previously, most active learning strategies are constructed based on some human-designed philosophy; that is, they reflect what human beings assume to be "good labeling questions." However, given that a single human-designed philosophy is unlikely to work on all scenarios, choosing and blending those strategies under different scenarios is an important but challenging practical task. This paper tackles this task by letting the machines adaptively "learn" from the performance of a set of given strategies on a particular data set. More specifically, we design a learning algorithm that connects active learning with the well-known multi-armed bandit problem. Further, we postulate that, given an appropriate choice for the multi-armed bandit learner, it is possible to estimate the performance of different strategies on the fly. Extensive empirical studies of the resulting algorithm confirm that it performs better than strategies that are based on human-designed philosophy. We release an open-source package libact that includes the algorithm to make active learning more realistic for general users.

Prof. Hsuan-Tien Lin received a B.S. in Computer Science and Information Engineering from National Taiwan University in 2001, an M.S. and a Ph.D. in Computer Science from California Institute of Technology in 2005 and 2008, respectively. He joined the Department of Computer Science and Information Engineering at National Taiwan University as an assistant professor in 2008, and was promoted to an associate professor in 2012, and has been a professor since August 2017. Between 2016 and 2019, he worked as the Chief Data Scientist of Appier, a startup company that specializes in making AI easier in various domains, such as digital marketing and business intelligence. Currently, he keeps growing with Appier as its Chief Data Science Consultant.

From the university, Prof. Lin received the Distinguished Teaching Award in 2011, the Outstanding Mentoring Award in 2013, and the Outstanding Teaching Award from 2016 to 2020.. He co-authored the introductory machine learning textbook Learning from Data and offered two popular Mandarin-teaching MOOCs Machine Learning Foundations and Machine Learning Techniques based on the textbook. His research interests include mathematical foundations of machine learning, studies on new learning problems, and improvements on learning algorithms. He received the 2012 K.-T. Li Young Researcher Award from the ACM Taipei Chapter, the 2013 D.-Y. Wu Memorial Award from National Science Council of Taiwan, and the 2017 Creative Young Scholar Award from Foundation for the Advancement of Outstanding Scholarship in Taiwan. He co-led the teams that won the third place of KDDCup 2009 slow track, the champion of KDDCup 2010, the double-champion of the two tracks in KDDCup 2011, the champion of track 2 in KDDCup 2012, and the double-champion of the two tracks in KDDCup 2013.