AI & Fundamentals
Artificial Intelligence: From Analog to Digital and Back - George Dyson 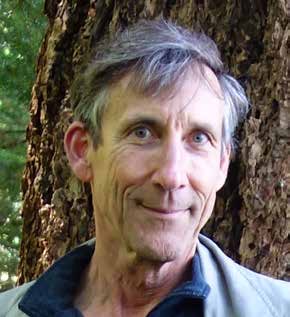 Artificial Intelligence: From Analog to Digital and Back

The digital revolution, conceived in the 17th century, took electronic form when stored- program computers broke the distinction between numbers that mean things and numbers that do things in the aftermath of World War II. Nature uses digital coding, embodied in strings of nucleotides, for the storage, modification, error correction, and conveying of instructions from one generation to the next, but relies on analog coding, embodied in brains and nervous systems, for real-time intelligence and control. Technology will follow. The next step in the digital revolution will be the assembly of digital computers into analog systems whose nature is beyond programmable control.

GEORGE DYSON, a  dual  citizen of Canada and the USA, is an independent historian of technology whose subjects have included the development (and redevelopment) of the Aleut kayak (Baidarka, 1986), the evolution of artificial intelligence (Darwin Among the Machines, 1997), a path not taken into space (Project Orion, 2002), and the origins of the digital universe at the hands of a small group of noncomformists who delivered the most destructive and the most constructive of human inventions at the same time (Turing’s Cathedral, 2012).