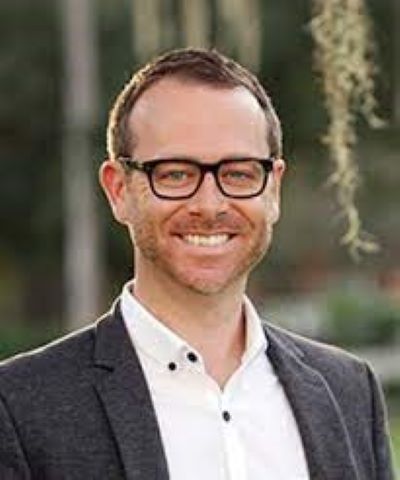 There are broadly two possible ways to attempt to create ‘ethical machines.’ On the one hand, we may create ‘Artificial Moral Slaves’: non-sentient machines that execute moral rules or principles without understanding these things in anything like the way that humans do. On the other hand, we might create true Artificial Moral Agents: sentient machines who do understand moral rules or principles like we do. I argue that both approaches face serious moral difficulties. Artificial Moral Slaves cannot be expected to resolve a serious moral semantic trilemma that I have presented previously. Yet, seeking to create genuine Artificial Moral Agents generates what I call the New Control Problem: the question of what gives human beings the moral right to invasively control the behavior of sentient, morally responsible machines. I contend that given what we currently know about AI capabilities and human motivation, the prospect of a good practical solution to either of these problems looks dim. I thus conclude with a warning: a world with ‘ethical machines’ may for all intents and purposes be a practical impossibility.

Marcus Arvan is Chair and Associate Professor of Philosophy at the University of Tampa. He received his PhD in Philosophy with a Minor in Cognitive Science from the University of Arizona, and has published widely in moral and political philosophy, including two books defending a unified normative and neurofunctional theory of prudence, morality, and justice: Rightness as Fairness: A Moral and Political Theory (Palgrave MacMillan, 2016) and Neurofunctional Prudence and Morality: A Philosophical Theory (Routledge, 2020). In addition to his work in these and other cognate areas, he has also published work on consciousness, free will, the simulation hypothesis, and the philosophy of physics.